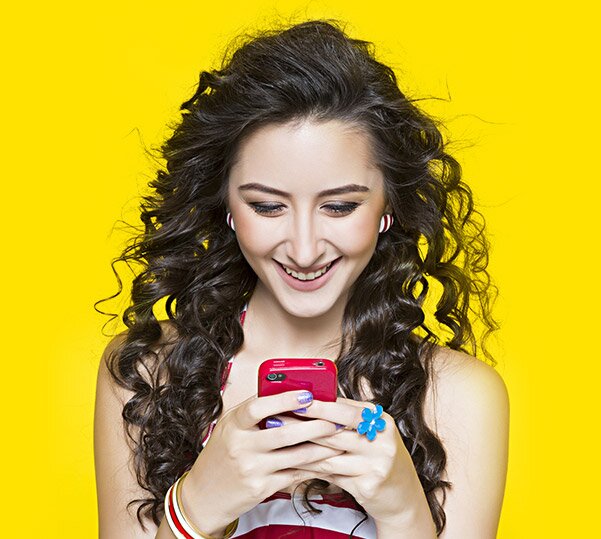 Idea Cellular,has completed the roll out of VoLTE service across all its 4G circles

Idea Cellular, one of the leading telecom operators in the country, has completed the roll out of VoLTE (Voice over LTE) service across all its 4G circles, making it the only GSM operator to offer the service across 20 circles in India.

Idea has launched VoLTE services in Himachal Pradesh, Odisha, Assam, North East Service Area (NESA) and Jammu & Kashmir, expanding VoLTE presence across all its 20 4G circles.
*As part of the launch offer, Idea is giving 30 GB free data to its VoLTE users. Customers will get 10 GB data on making the first VoLTE call, additional 10 GB on giving feedback on the service after 4 weeks, and another 10 GB on giving feedback after 8 weeks.

According to Mr. Sashi Shankar, Chief Marketing Officer, Idea Cellular said, “With the completion of last phase of VoLTE roll out, Idea is now the only operator to offer pan India integrated 2G, 3G, 4G** and VoLTE services. Through our collaboration with 10 leading device brands, which cover 75% of the smartphone market, we will cater to our growing base of VoLTE users across the country.”

Leading smartphone brands Samsung, Xiaomi, Vivo, OnePlus, Nokia, Asus, Kult, Panasonic, Honor and Huawei which cater to 75% of the mobile market in India (source: CMR April ’18) have already released the first Idea VoLTE patch on their popular devices. The future models of these brands will come with Idea VoLTE patch embedded in them.

3. Switch on the VoLTE Button