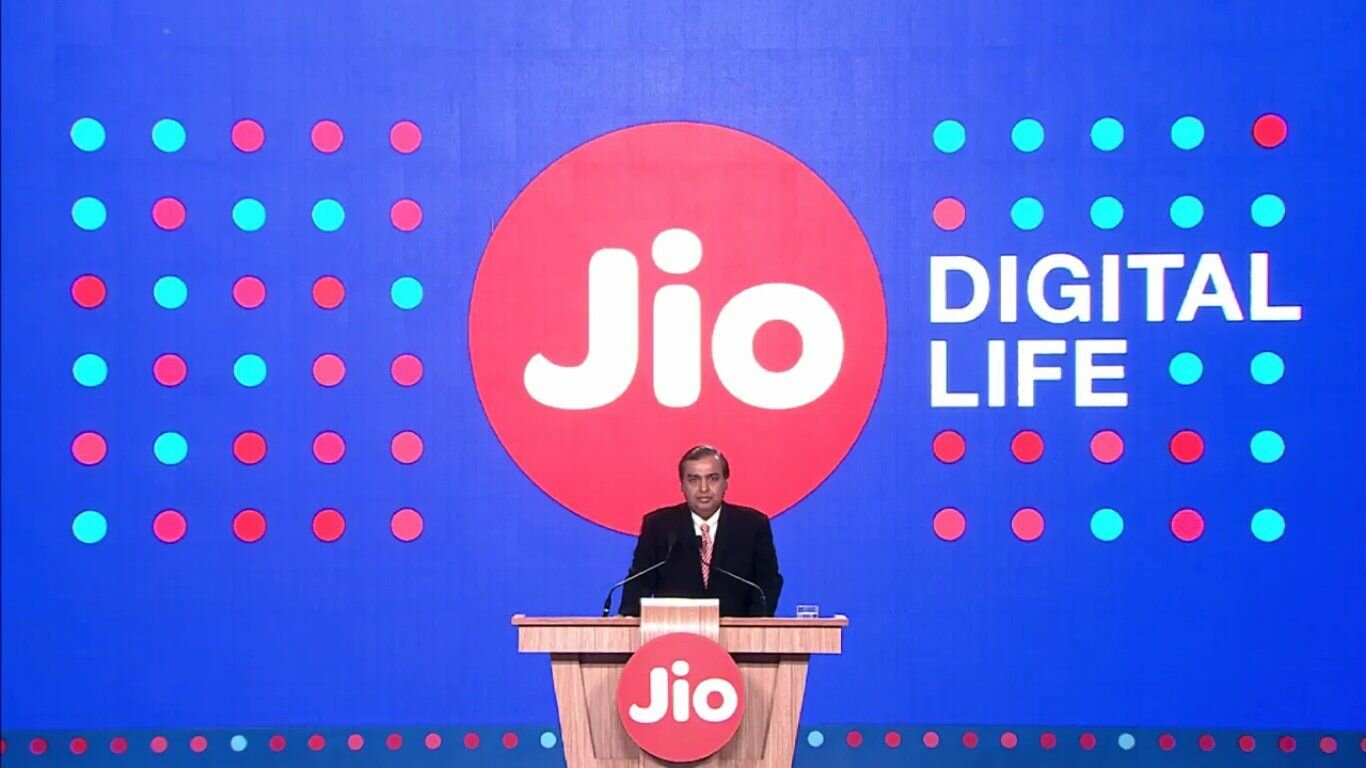 It means peoples are more interested in jio Phone rather than other feature phone. As you Know Jio Phone runs on KaiOS and its has many Apps on its App Store. Recently WhatsApp and YouTube App are also available for Jio Phone. So Now Jio Phone becomes more than a feature phone.