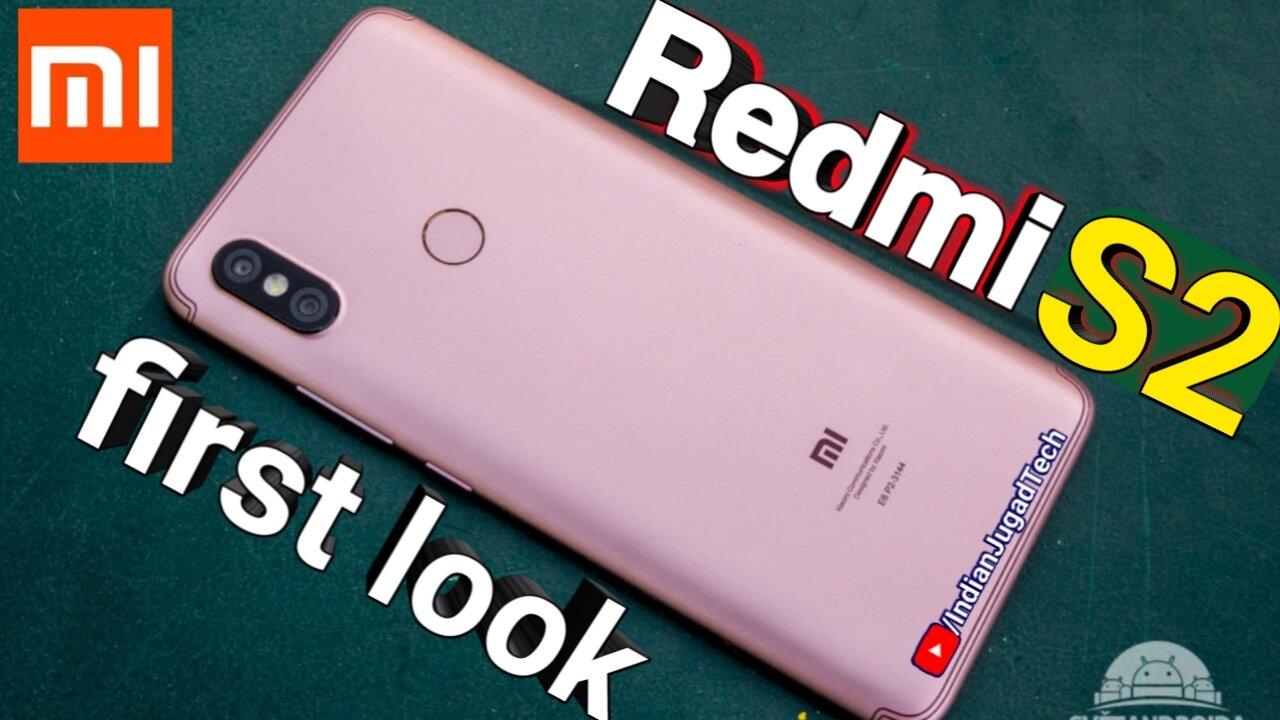 Xiaomi is all set to launch its New Smartphone Redmi S2 in India & China. In Chine Redmi S2 is launching on May 10 2018.Recently Redmi S2 is spotted on Chinese Mobile Certifications Website TENNA. Now the teaser have been live and the official Poster of Redmi S2 is leaked. In this latest leak Redmi S2 has Vertical antenna lines on the top and I-Phone X like vertical dual camera setup. Recent poster of Redmi is showing the launching date 10 May 2018. The Color variant shown in the poster is Gold.